The explosion of resource extraction projects in Latin American countries, shepherded by legal reforms that include the loosening of labour and environmental regulations, has resulted in an increase in conflict between Canadian mining companies (supported by local governments) and mining-affected communities, many of them Indigenous. In many respects these conflicts follow ongoing, centuries old patterns of colonization and resistance.

These cases lay out the legal-historical context in each country, as well examples of resistance to Canadian extractive projects by land defenders and the resulting criminalization of dissent. In each case, the role of the Canadian government in supporting the interests of mining companies and in perpetuating related violence against Latin American communities is noted. The final overview gives examples of criminalization and violence against land defenders across the countries highlighted here. 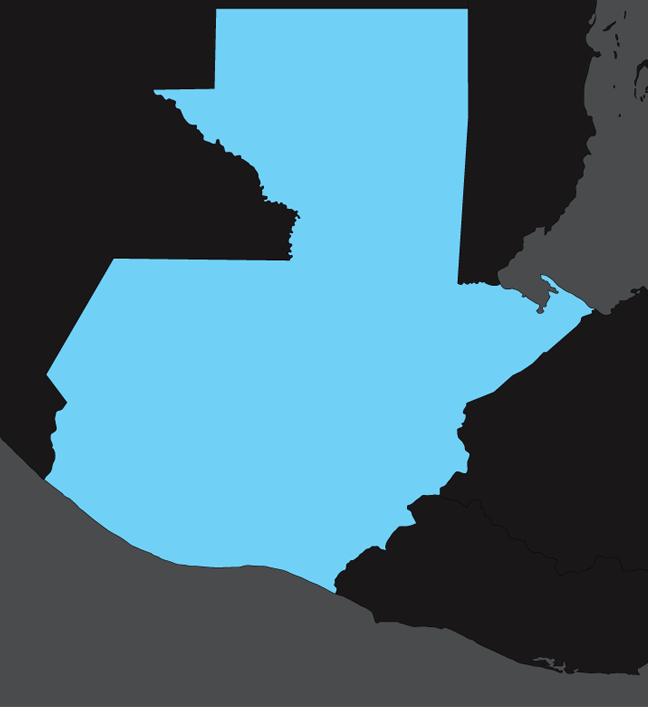 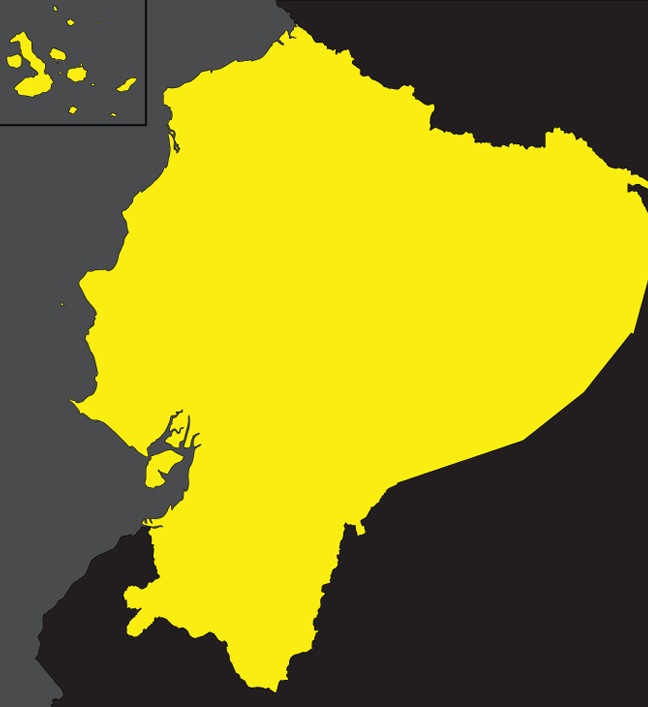 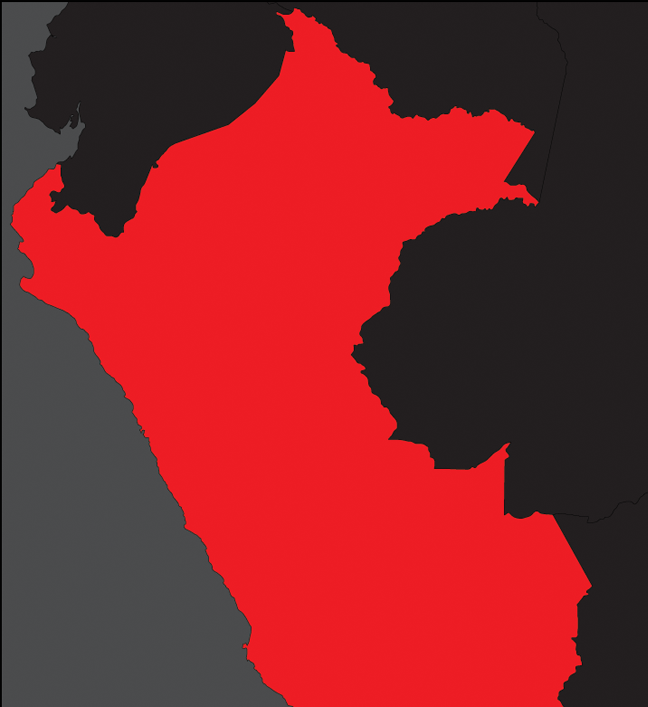 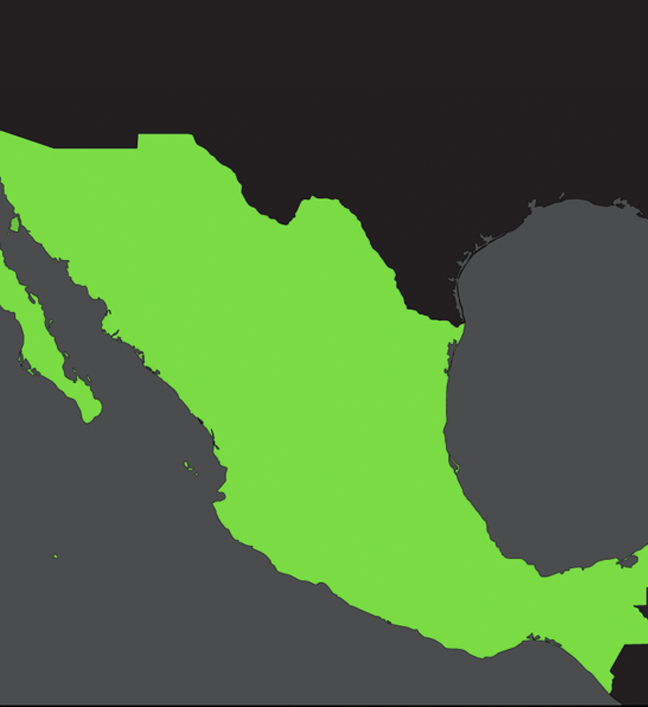 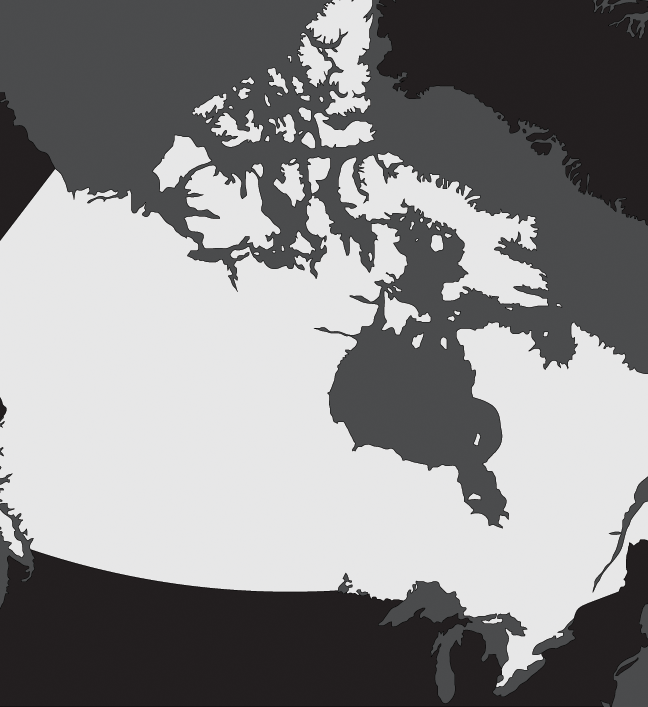 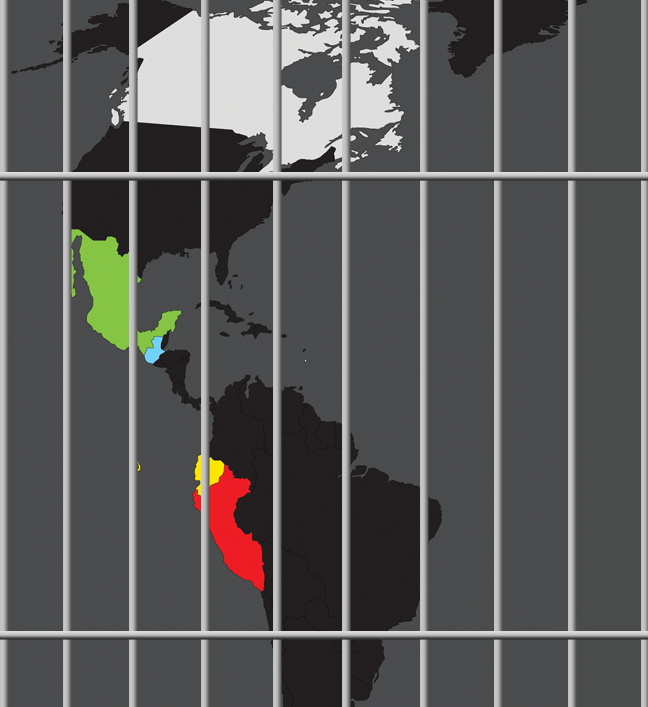