Mining and other resource extraction projects often overlap with the lands of Indigenous, campesino, and afro-descendent peoples. For Indigenous populations across the Americas, privatization and dispossession of land and natural resources at the hands of mining companies is the latest in a long string of violent seizures and threats to land and life going back centuries.

The current context of resource extraction backed by national (colonial) governments can not be divorced from ongoing histories of genocide and colonization.

Colonial States, Values and the Concept of “The National Interest”

In the context of mining conflicts and processes of criminalization, states, companies and other related actors regularly accuse mining-affected communities and their allies of working against the so-called “national interest”.

In this framework, mining-affected communities are alleged to be working against the nation and denying society what it needs for economic growth, jobs and social programs. In other words, in defending their land, their water, their livelihoods, their health, sacred places and their self-determination – which may have been stolen or systematically denied to them and that they want to protect for future generations – they are allegedly denying others employment, health care, or education programs.

Used in this way, the idea of the ‘national interest’ obscures the true challenge mining-resistance poses to the current economic development model – a model that relies on the sacrifice of lands, livelihoods and Indigenous ways of life. It pits the wellbeing of mining-affected communities against an arbitrarily defined national good. It tends to jeopardize peoples who have been historically dispossessed and marginalized, and whose communities are forced to live with the long-term damage from mining.

In this way we see how the legal systems of colonial governments are pitted directly against Indigenous peoples.  Such systems are instrumentalized to criminalize and dispossess these communities of their land and resources, as they have been since their inception.

Modern legal thinking reproduces the systems of colonial thought by deeming inexistent the historical experience of the colonized peoples, their knowledge and forms of political organizing.

The neoliberal model of development replicated the idea that nature is private property, an idea from the colonial era, in contrast with the Indigenous peoples of the Americas’ view of nature as a living organism whose existence and integrity must be respected”. [For Indigenous peoples] land is the main source of cultural identity and not a commodity. 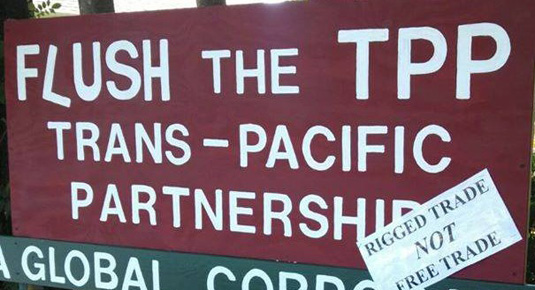 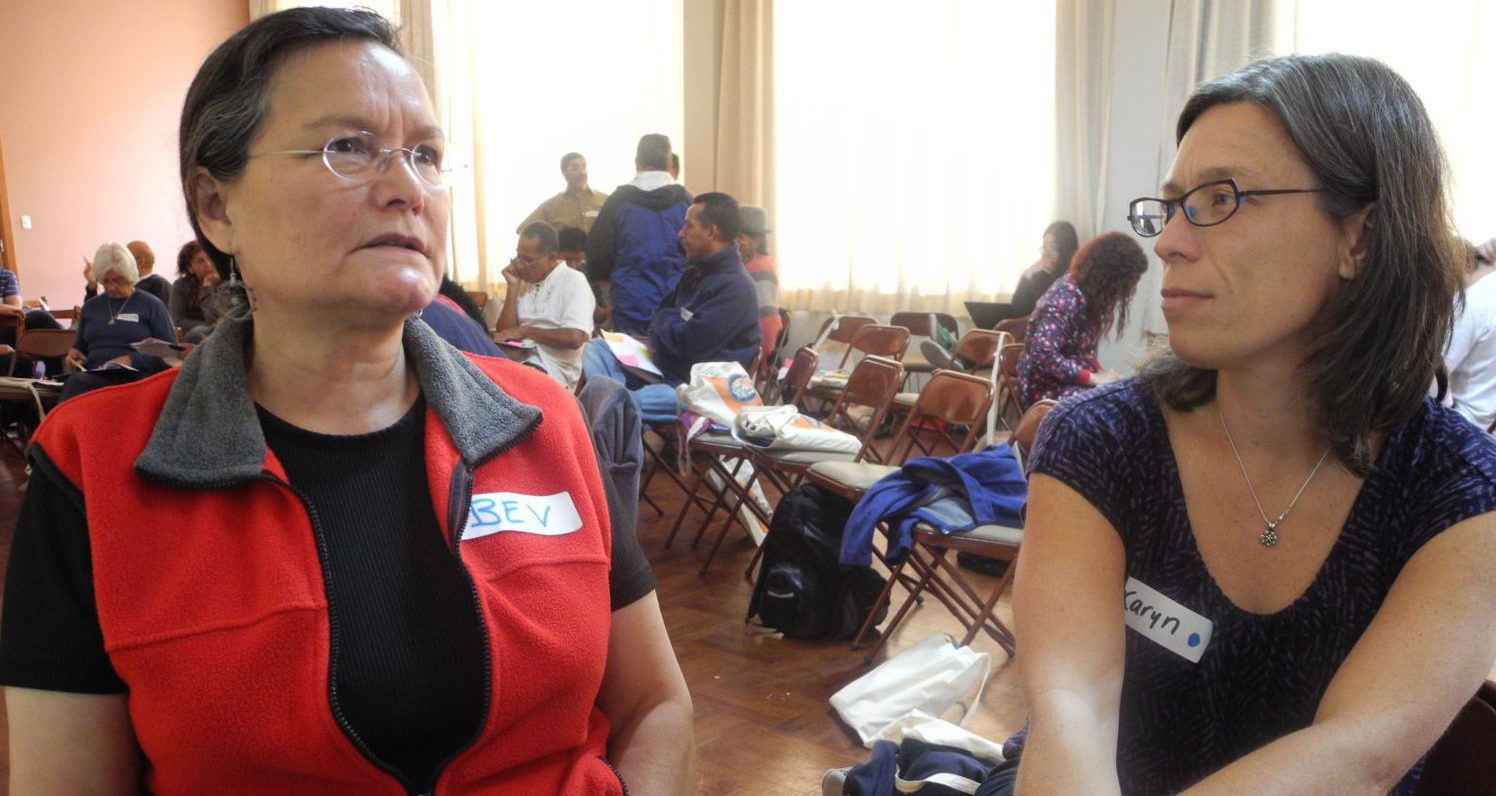 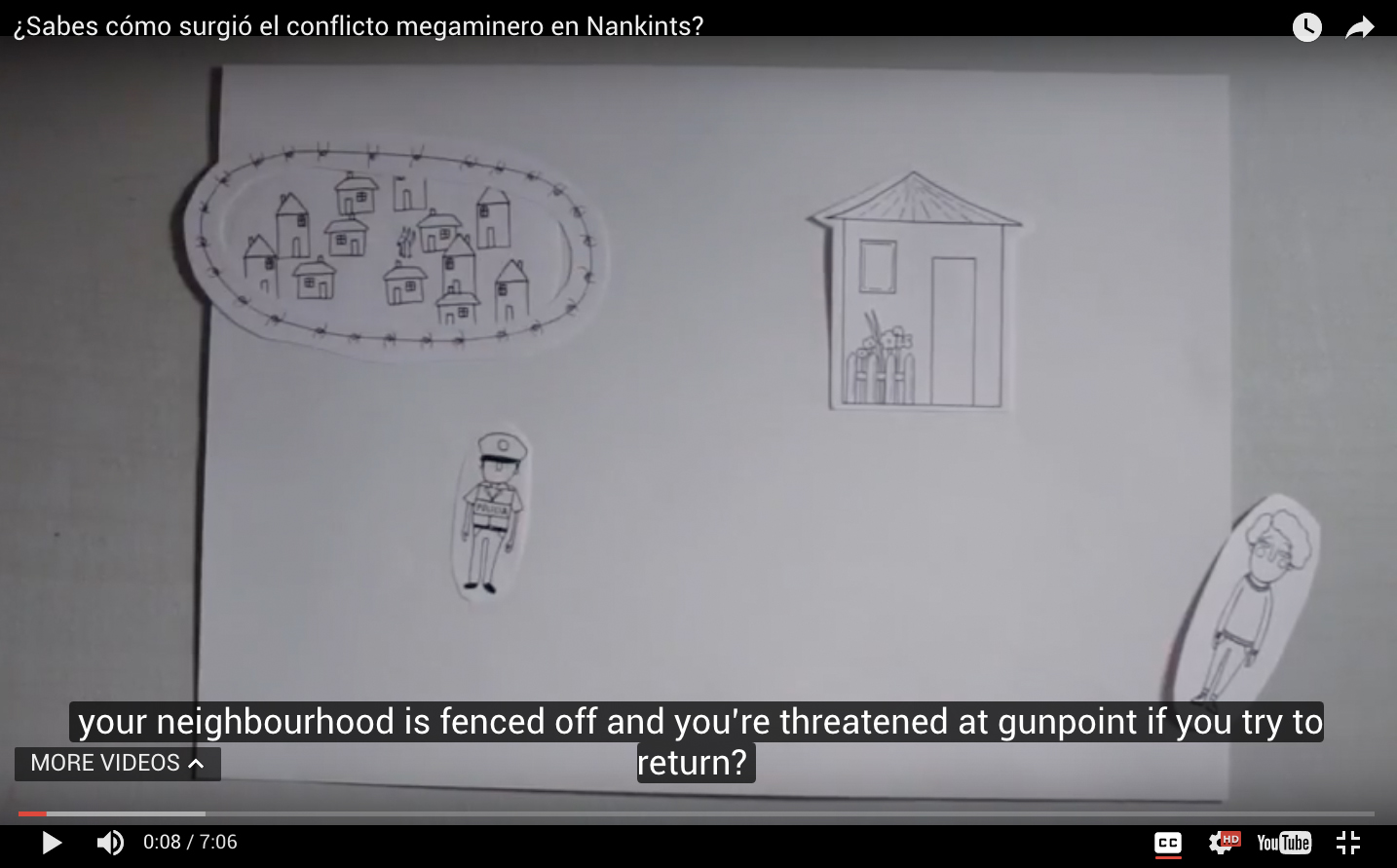 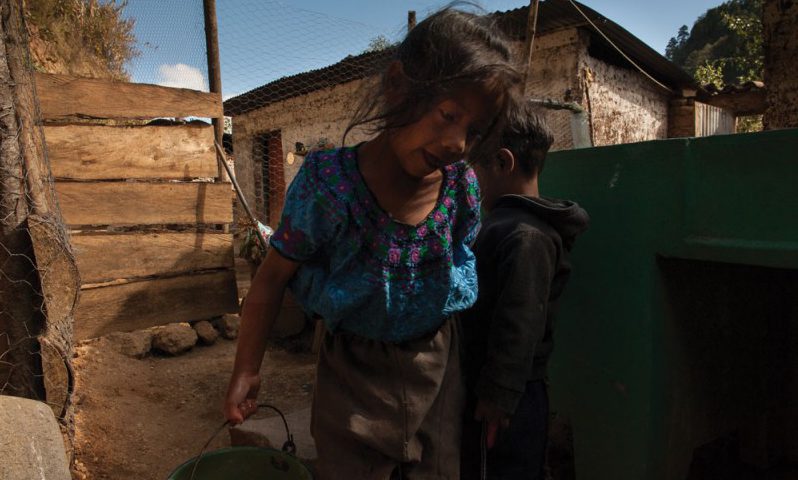